Gareth puzzled for many years about some aspects of existing ‘free market economies’ that apparently don’t work. From a clue picked up in the early 90s, he had an inkling it might have something to do with land.

In 2014 Gareth read Henry George’s Progress and Poverty (1879), enrolled in some basic economics courses and was persuaded by these ideas. After working for a brief while with the Henry George Foundation, he set about to discover / innovate what could be done in the 21st century to implement these principles that the 20th century had largely ignored. Driven by a vision of a flourishing global economy that leaves no one behind, part of Gareth’s action plan is to offer talks to small groups in order to raise intrigue and understanding.

Using a variety of graphical tools as puzzles and demonstrations, the role and relevance of land in today’s economy is explored with the group. The way in which the ideas are introduced is dependent on the participants’ existing economic / political beliefs, so smaller groups generally work better. Georgist economics is a massive topic and it would be a tall order to cover the whole ground in one session. Attention is therefore given to that which most intrigues the participants.

Regarding practical implementation, in contrast to Henry George and most of his advocates (Georgists), Gareth believes that transition could be brought about from the bottom up. Starting with tiny decentralised groups he envisions these joining and eventually snowballing into a transformed economy – entirely through voluntary action and without taking away from those who did well under the current economic paradigm. It is not, however necessary to buy into Gareth’s ambitious implementation ideas to benefit from the talk. The principles underlying more conventional implementations – i.e. government-imposed Land Value Taxation (LVT) – are one and the same.

Gareth was brought up in Wales, spent decades in London and now lives in Hessen, Germany. He works in the realm of construction contracts. He also studies the Alexander Technique, is an advocate of Bitcoin, plays traditional fiddle and dances ‘bal folk’. 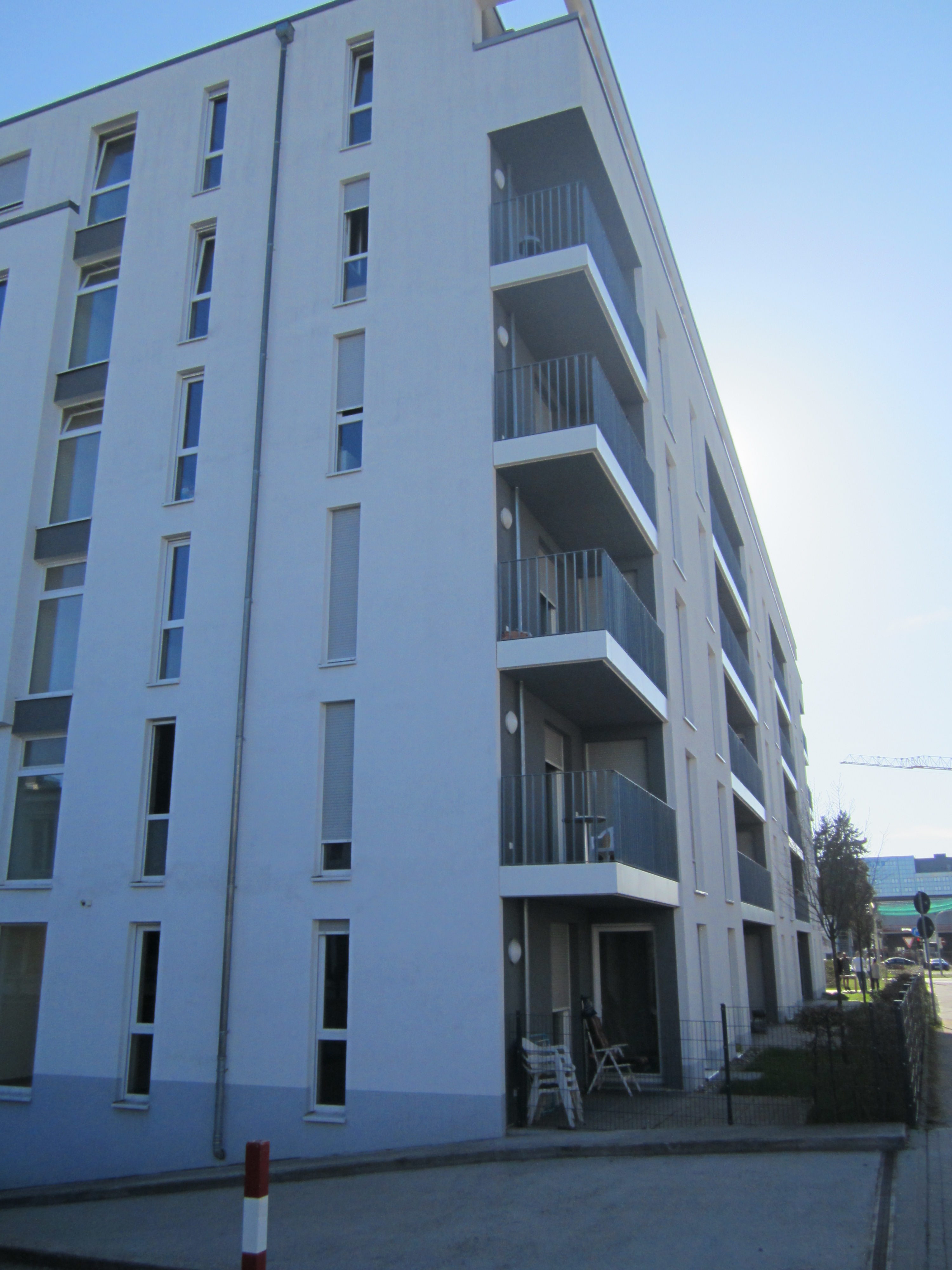 ... for a free 'home introduction' for you and your friends and / or family - or to speak to a group that you organise, the contact form is a mere click away.